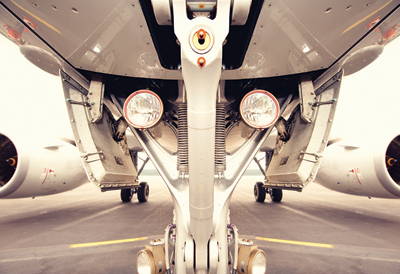 In the aerospace sector, like a lot of other industries, springs are everywhere. They’re in the seats and luggage bins of commercial planes, the control panels of jet fighters and in the antenna of satellites. Although there are hundreds of different spring shapes and designs flying above our heads every day, they all have something in common—they can fail. Although a lot of springs might not be considered “safety critical” in the aerospace sector, failure, especially systemic failures, are not acceptable. Would you feel safe on a plane if there were broken components in the cabin? This article will look at an extension spring, manufactured from stainless steel wire, which failed during fatigue testing. The spring was part of a safety critical system used in the control panel of a plane. The end user sent several springs for fatigue testing, half of which were failing the fatigue requirements. 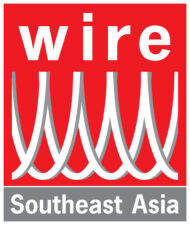 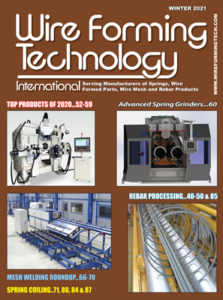